On this page goes over the basics on basketball and a light review through the rules.

Best Players
How The Game Has Changed

The game of basketball as it is known today was created by Dr. James Naismith in December 1891 in Springfield, Massachusetts. It was created to keep kids in shape during the winter. In the beginning when it was first created it used a peach basket and a soccer ball type shape. This meant that every time someone scored a basket they had to stop the game so they could get a ladder and retrieve the ball. Eventually they removed the bottom of the peach basket so the game did not have to stop every time someone scored. 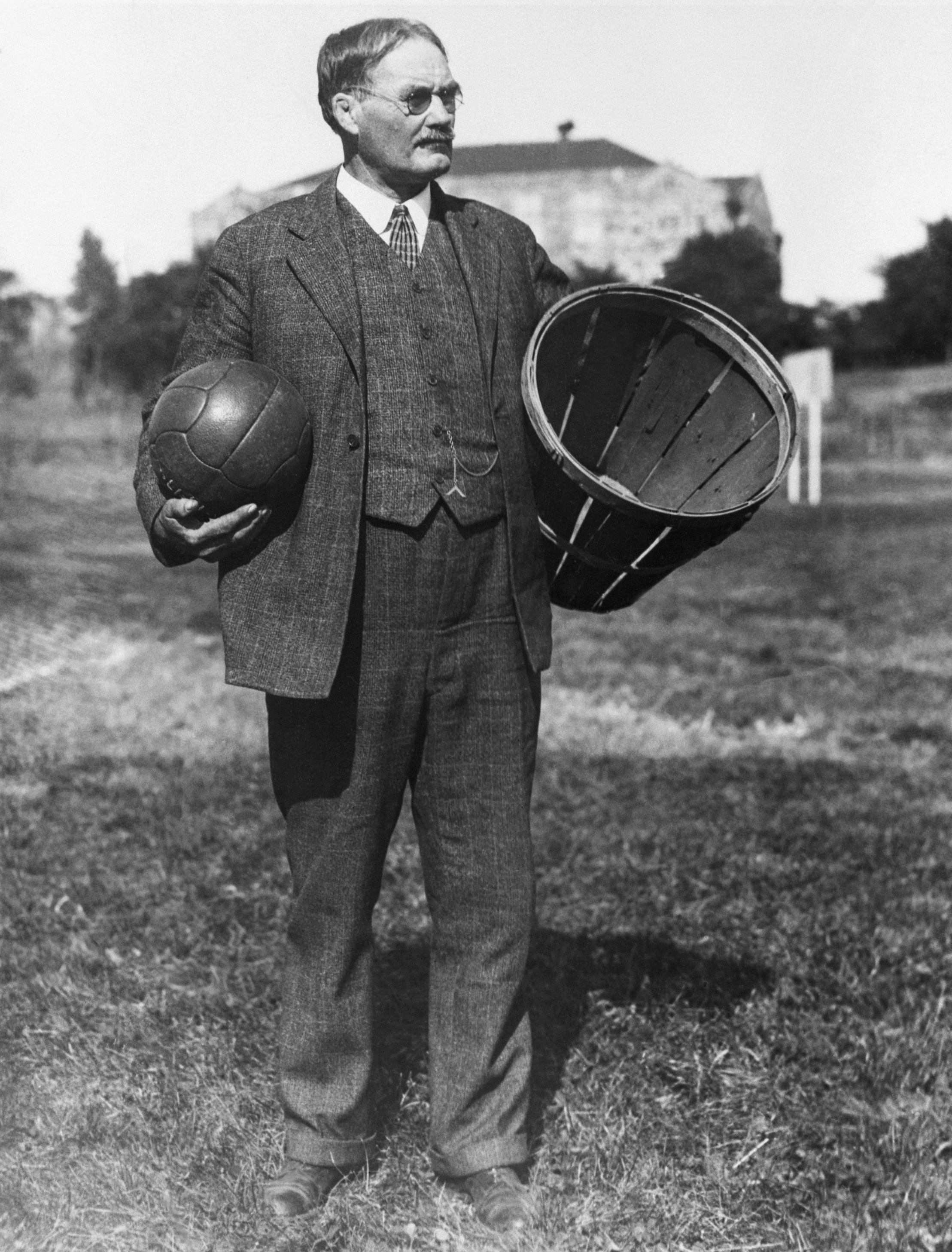 The first rules were:

The rules for the first part have stayed the same with more complex rules being added on like players not being able to stay in the “paint” for more than three seconds on offense. Some of the rules have been edited to make the game more challenging for the players.